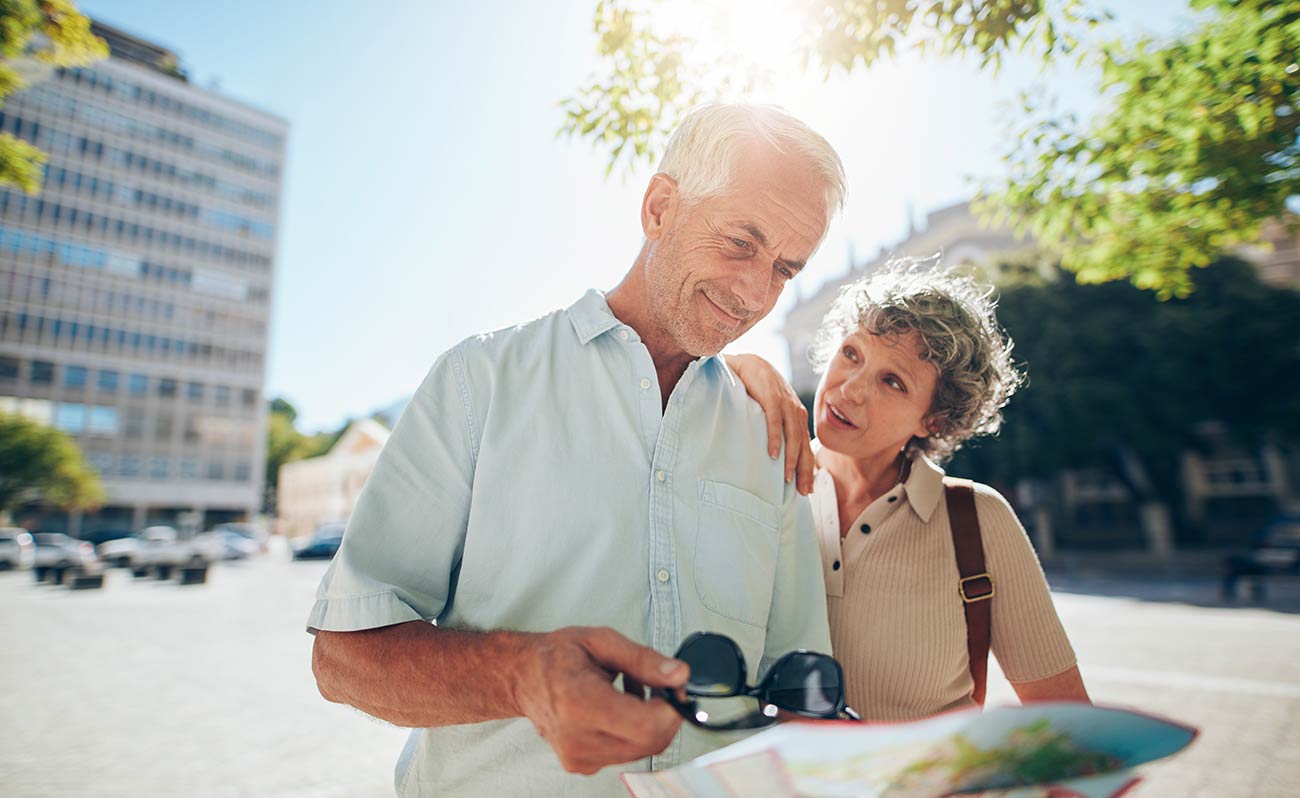 A bill that would update Medicare by increasing its coverage of services provided by doctors of chiropractic within the full extent of their licensure was introduced today in the U.S. House of Representatives.  The legislation, H.R. 3654, known as the Chiropractic Medicare Coverage Modernization Act of 2019, would align Medicare’s coverage of chiropractic services with that of other federal health care providers as well as many private health plans.  The bipartisan legislation, introduced by Reps. Brian Higgins (D-N.Y.) and Tom Reed (R-N.Y.), would enable beneficiaries to more easily access the chiropractic profession’s broad-based, non-drug approach to pain management, which includes Medicare-covered services such as manual manipulation of the spine and extremities, evaluation and management services, diagnostic imaging  and utilization of other non-drug approaches that have become an important strategy in national efforts to stem the epidemic of prescription opioid overuse and abuse.  “The American Chiropractic Association (ACA) is encouraged that this bill would finally give Medicare beneficiaries access to the same safe and effective chiropractic services that members of our military, veterans, and federal employees now enjoy,” said ACA President Robert C. Jones, DC.  “We applaud Rep. Higgins and Rep. Reed, who recognize the necessity of modernizing Medicare’s chiropractic coverage to meet the needs of today’s beneficiaries,” added Keith Overland, DC, chairman of the ACA Legislative Advisory Board.  Since 1972, Medicare beneficiaries have been covered for only one chiropractic service—manual manipulation of the spine—forcing them to access additional medically necessary care from other types of providers or to pay out of pocket for the services from their chiropractor.  Chiropractors are the only physician-level providers in the Medicare program whose services are restricted in this manner.  The federal Medicare program currently serves more than 55 million individuals; various projections forecast the number of people age 65 or older increasing by about one-third over the next decade. 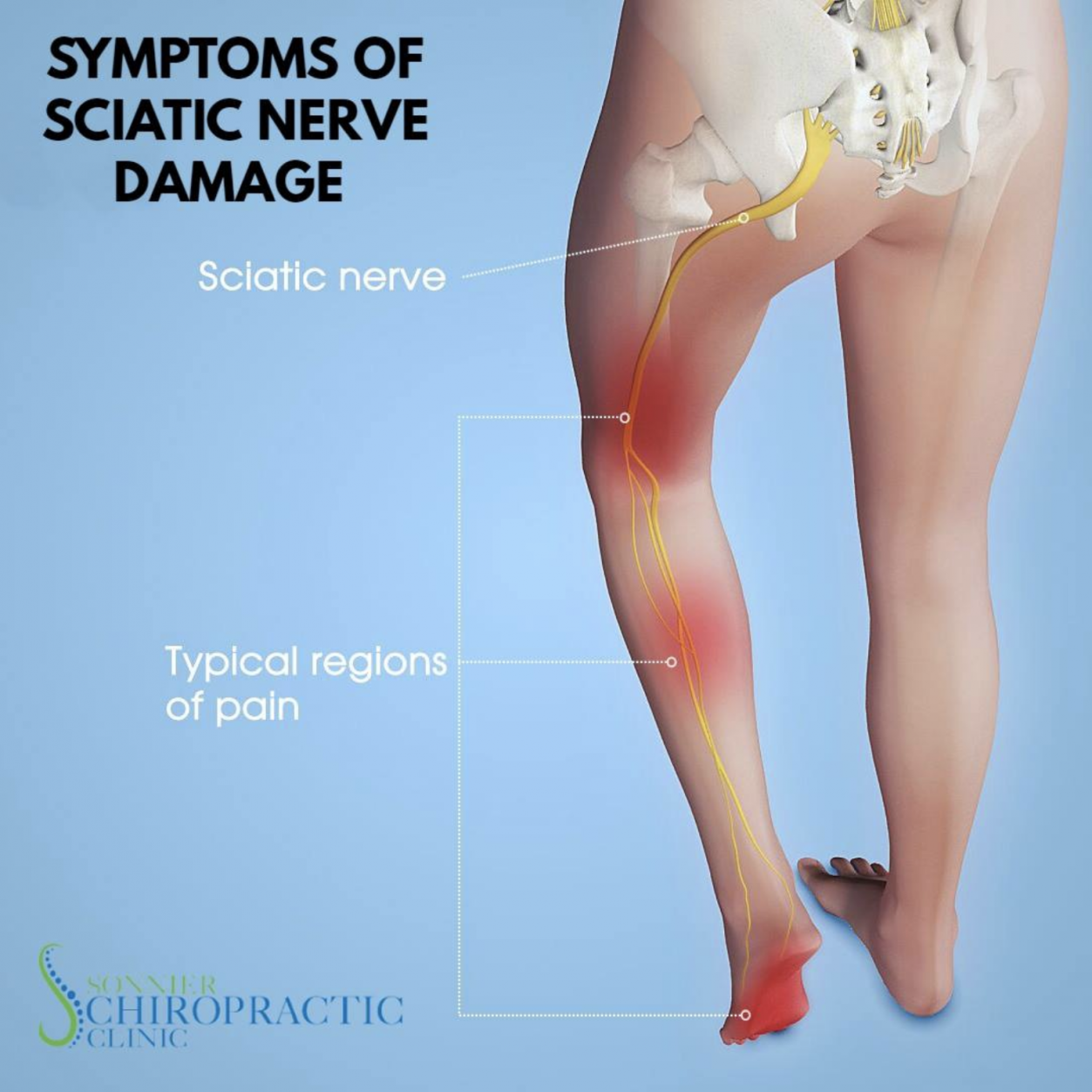 When to see a doctor for sciatica pain 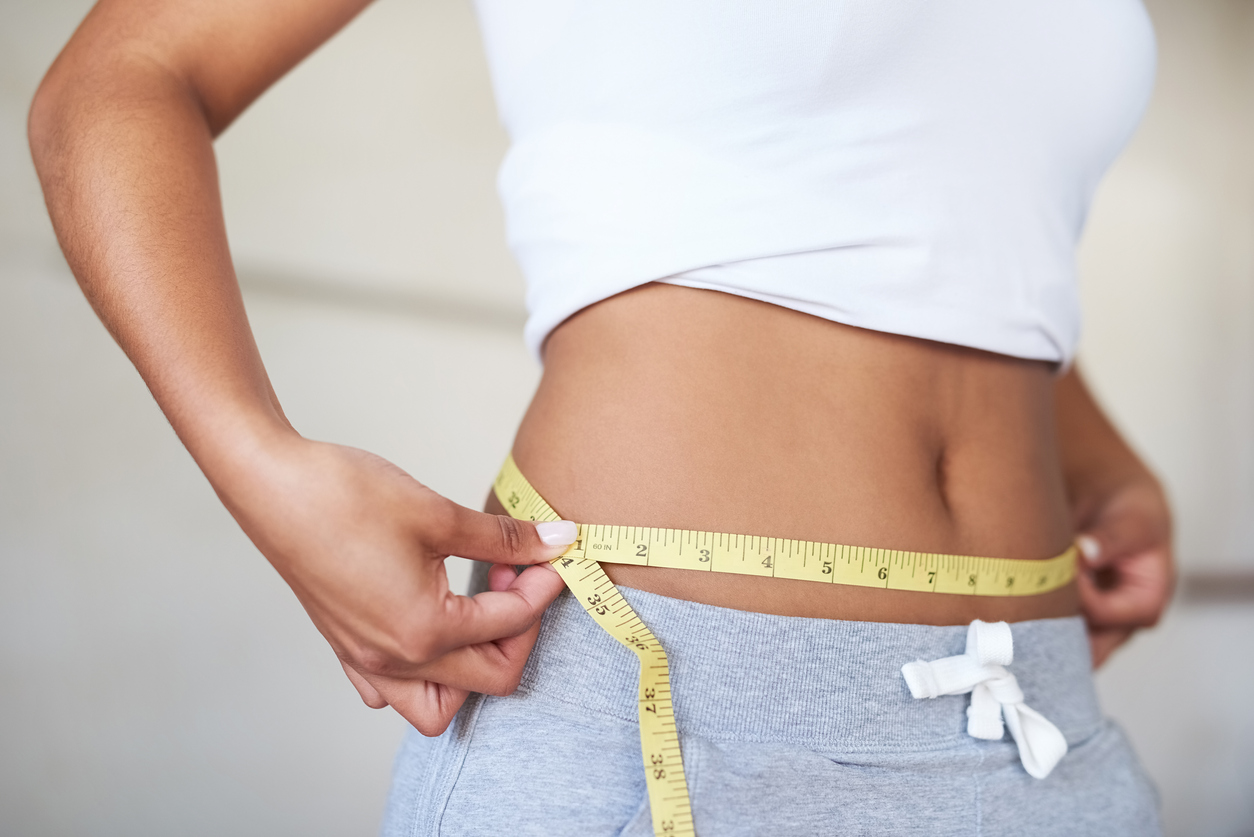 How Seeing a Chiropractor Can Help With Weight Loss 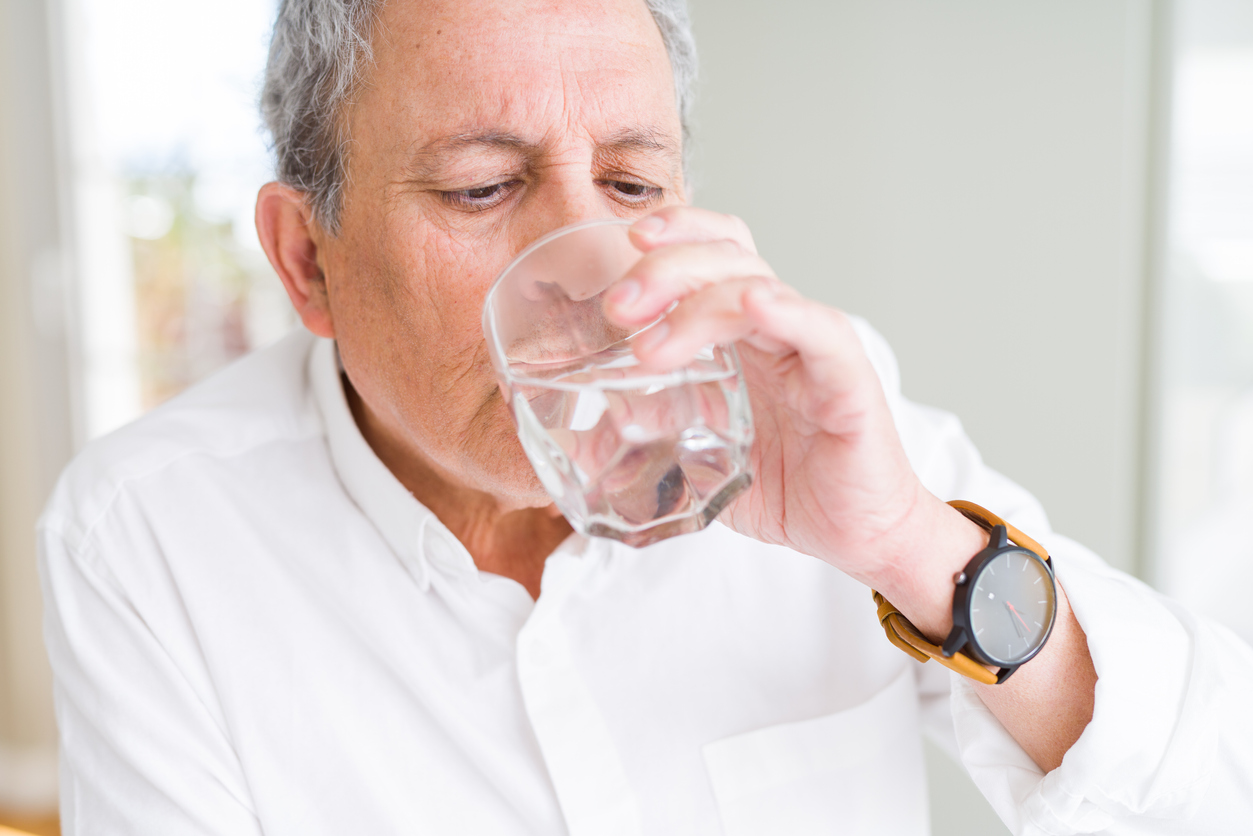 Why It Is Important to Drink Water After Seeing a Chiropractor